Change the conversation on mental health 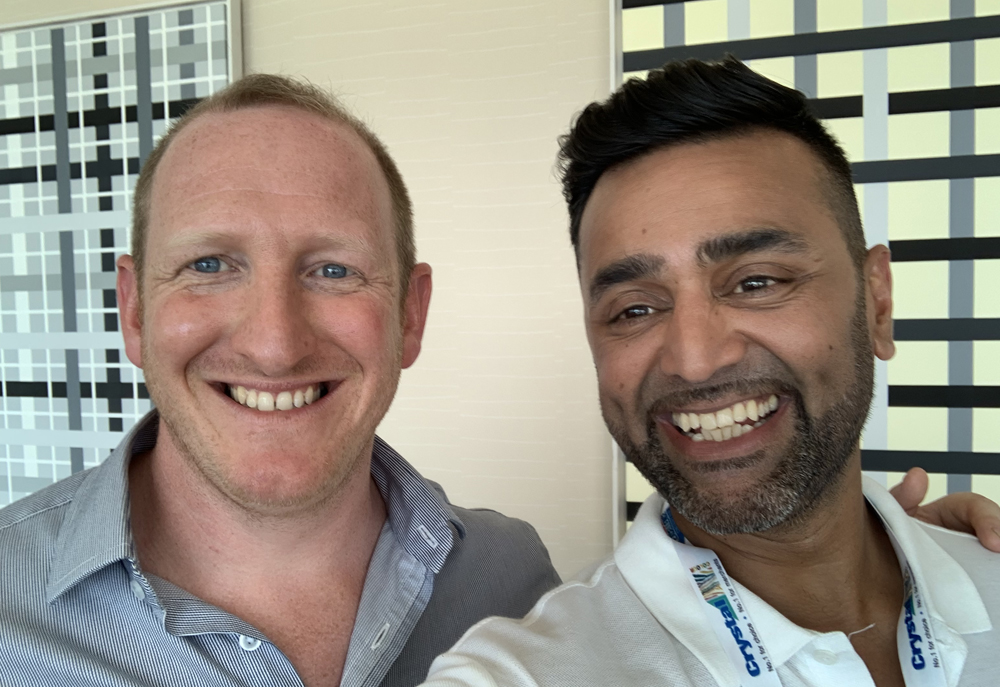 3rd July 2019: The IBC team is back in the UK fresh from the BMF Conference in Dubrovnik, where we enjoyed four days of networking, making new friends and catching up with old ones. The Conference was a huge success, and we want to express our thanks to the Builders’ Merchants Federation for all their hard work in making the event so worthwhile.

Taking a few days out of the normal routine to attend this type of event is about more than just networking. It gives us all a chance to press pause on day-to-day work demands and to take stock of where we are, what’s happening in our lives, and what we want to achieve in the future.

The Conference programme in Dubrovnik brought us some world-class speakers on topics such as leadership, customer service and politics – all based around the theme of ‘Building Excellence’.

While everyone who took to the stage was indeed excellent, for us at IBC the stand-out speakers focused on a topic that should be close to all our hearts – mental health.

Neil Laybourn and Jonny Benjamin MBE’s story captivated the entire audience and brought home just how important it is to look after each other, and how that has to involve a person’s mental health just as much as it does the physical.

Their story began back in 2008 when Jonny, who had experienced mental health issues since he was a child, went to Waterloo Bridge in London with the intention to take his own life. He was stopped by a passerby who sat with him and talked him out of committing suicide until the emergency services could arrive.

In the years that followed, Jonny talked on social media about his experiences with mental health. In January 2014, and in conjunction with charity Rethink Mental Illness, he launched the social media campaign #FindMike in a bid to track down and thank the stranger who had helped him on the bridge all those years before.  He did not know the man’s name, so nicknamed him Mike, and asked the online community for help. Millions of people shared the story and the hashtag was soon trending in the UK, Canada, South Africa and Australia.

Two weeks later, Neil Laybourn’s girlfriend saw the plea on Facebook and realised Mike was actually Neil, and the two men were reunited. The pair now work together to raise awareness of mental health, to change attitudes and reduce the stigma that can often be associated with it.

Jonny and Neil’s touching and heartfelt speech at the Conference really struck a chord with us and comes at a time when awareness is growing of the importance of providing mental health support in all industries. Shockingly, suicide is the leading cause of death for men under 45, affecting people from every walk of life. A recent study of the construction sector found more than half of those in the construction trade (55%) have experienced mental health issues at some point, with many admitting to have considered taking their own life. The stigma that has long been associated with mental health issues must be challenged and removed if we are to help reduce these worrying statistics.

As an industry, we cannot ignore the impact that mental health can have on our employees, colleagues, friends and family. Huge strides have been made to improve the physical health and wellbeing of those who work in the builders’ merchant industry in recent years, and now we must make mental health part of that same conversation.

At IBC we want to start the conversation with our members and suppliers, and to help begin the process of putting mental health on an equal footing with physical health.

It should no longer be about ‘mental’ health, or ‘physical’ health – instead we must tackle health in all its forms – normalise the conversation and let everyone know how to spot the signs of a colleague, friend or family member who needs a little extra support.

So, how do we connect mental health to the world of business? Without systems, processes and people, your business cannot function. If your systems are not maintained, they will eventually break down. People have their own personal values and challenges, and these are often unique.

Having a good understanding is essential to ensure staff are prepared personally in order to do their best as part of a team.

Look after your colleagues’ mental health 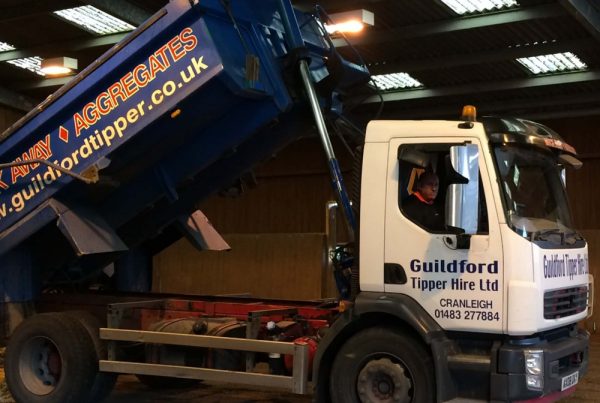 Taking the next step forward