By Kishor HarsianiAugust 11, 2018 No Comments 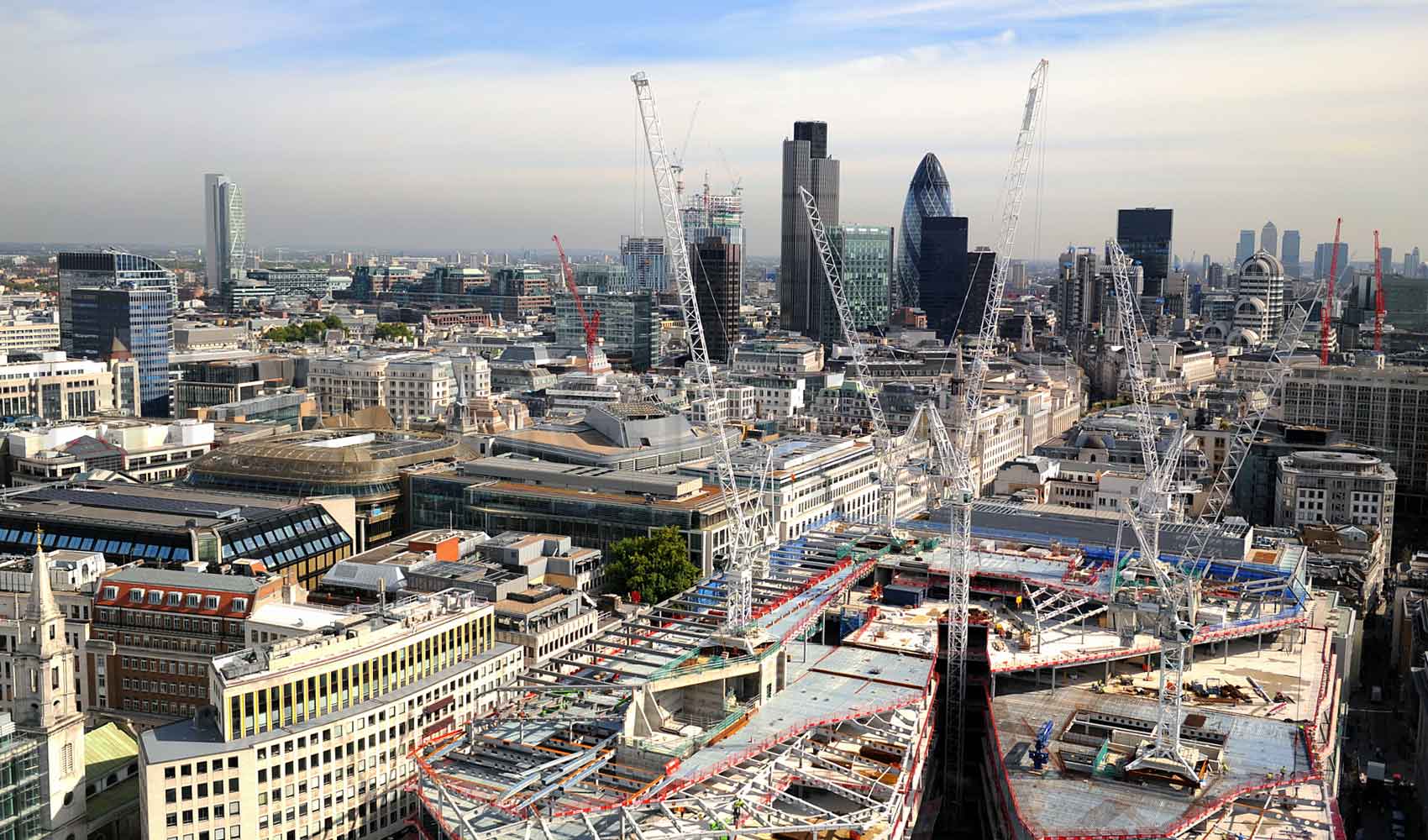 UK Construction is riding high through summer, with the latest IHS Markit/CIPS UK Construction Purchasing Managers’ Index® (PMI®) indicating the fastest rise in construction output since May 2017. With robust and accelerating rises in construction activity during July, the industry is riding a successful summer. House building has expanded at its sharpest pace since December 2015, underpinning the sector.

The latest survey also indicated that new business growth gained momentum, which contributed to the largest rise in employment numbers since December 2015.

The latest survey results put the Index at 55.8, a sharp rise on 53.1 in June. Purchase Mangers responding to the survey noted improved demand and a higher volume of new starts, together with some degree of catch-up work from the terrible spring weather.

Continuing the trend seen this year, house building and residential work remains the best performing sector. Activity in July shows the strongest upturn since December 2015. Commercial work, which has been lagging since 2015 also showed a strong pick-up in pace.

July 2018 has given the construction sector its strongest increase in total new orders for over a year, with survey respondents noting a general improvement in client demand had led to successful contract negotiations on larger scale projects.

However, construction companies are cautious about the year ahead business outlook, with the degree of positive sentiment about future workloads unchanged since June and remaining weaker than the long-term survey average. Anecdotal evidence suggests that Brexit-related uncertainty continued to hold back business optimism in July.

Supply chain pressures continued in July, which contributed to another sharp lengthening of delivery times for construction products and materials. However, input cost inflation moderated from the nine-month high seen in June.

Tim Moore, Associate Director at IHS Markit and author of the IHS Markit/CIPS Construction PMI®, commented: “July data reveal an impressive turnaround in the performance of the UK construction sector, with output growth the strongest for just over one year. While the recent rebound in construction work has been flattered by its recovery from a low base earlier in 2018, there are also signs that underlying demand conditions have picked up this summer. New business volumes expanded at the strongest rate since May 2017, while workforce numbers increased to the greatest extent for just over two and-a-half years.

“House building was the bright spot for construction growth in July, alongside a stronger upturn in commercial development projects. Residential activity and commercial work both increased at the sharpest pace since December 2015, which contrasted with another subdued month for civil engineering. 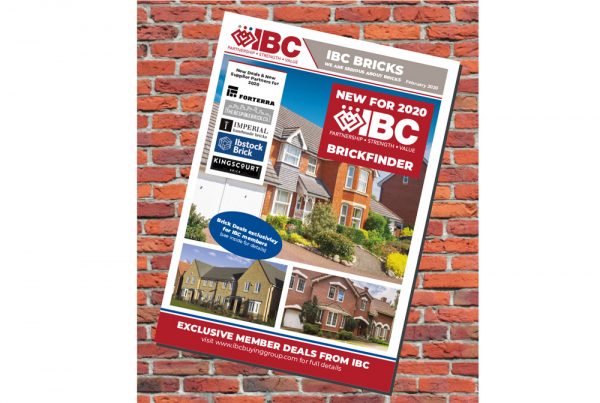 We are serious about bricks. Are you? 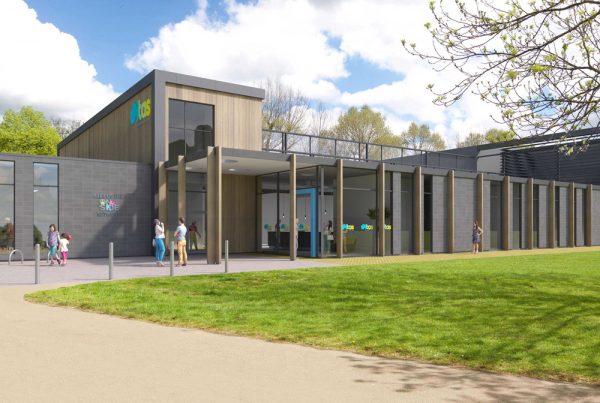 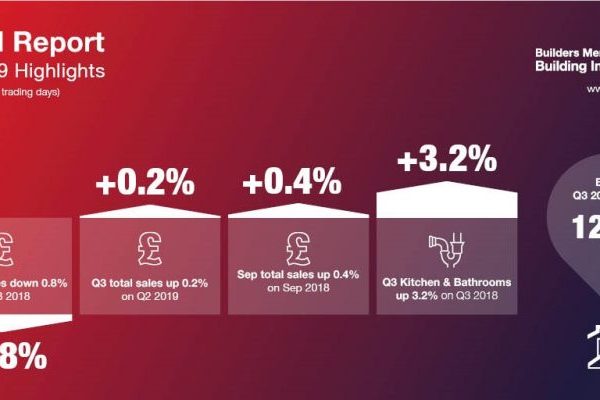