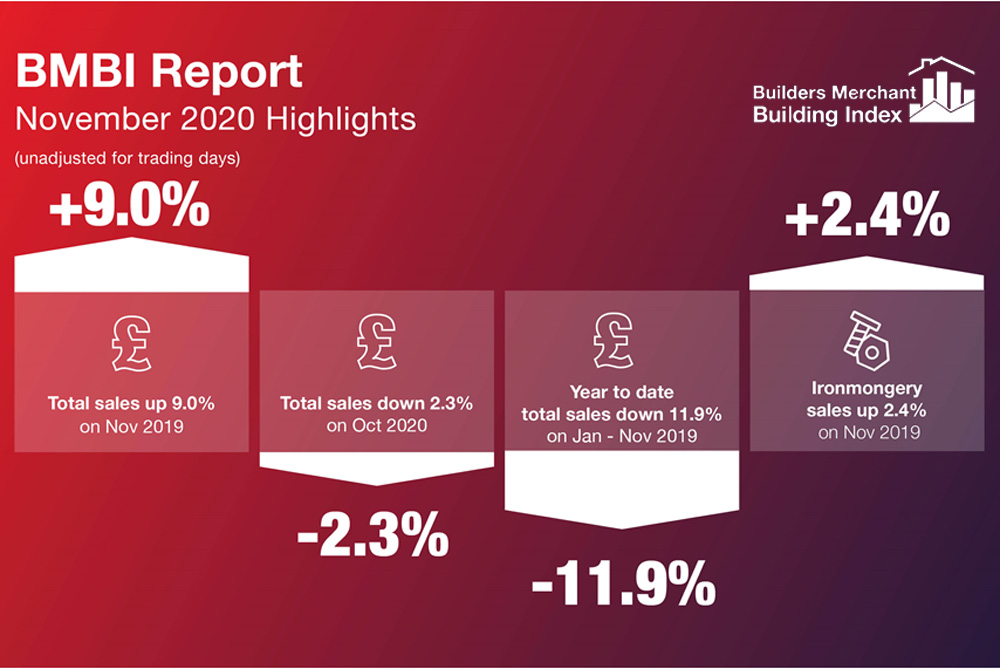 Total builders’ merchants value sales in November 2020 surged 9.0% ahead of November 2019, according to the latest Builders’ Merchant Building Index (BMBI) figures. This was the largest year-on-year increase since March 2019, and despite the second Covid-19 lockdown taking effect from 5th November, with builders heeding the Government’s directive that construction sites should remain open.

Total merchants November sales were 2.3% lower in November than in October, with one less trading day. Renewables & Water Saving (+4.6%) did best, with Kitchens & Bathrooms (+2.9%) and Workwear & Safetywear (+1.2%) the only other categories that sold more. Landscaping (-9.5%) did least well. Ironmongery (-3.5%) and Heavy Building Materials (-2.7%) were also weaker. Average sales a day, which take trading day differences into account, were up 2.3% on October.

Total sales in the last three months (September to November) were 5.7% higher than the same three months in 2019. Landscaping (+25.6%) was particularly strong, with Timber & Joinery Products (+10.6%) also doing well. Among the eight categories selling less, Plumbing Heating & Electrical (-7.7%) was weakest.

Sales were up 3.3% in the last three months compared with the previous three months (June to August) and all but one of the categories sold more. Plumbing Heating & Electrical (+29.9%) had the largest increase, with this category having been hit hard during the spring and summer months. Similarly, Kitchens & Bathrooms sold 17.9% more. Only seasonal category Landscaping (-28.8%) sold less.

More details on the BMBI can be found online at https://bmbi.co.uk/ 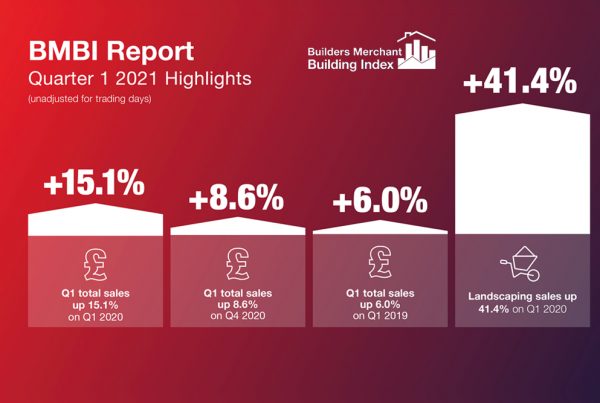 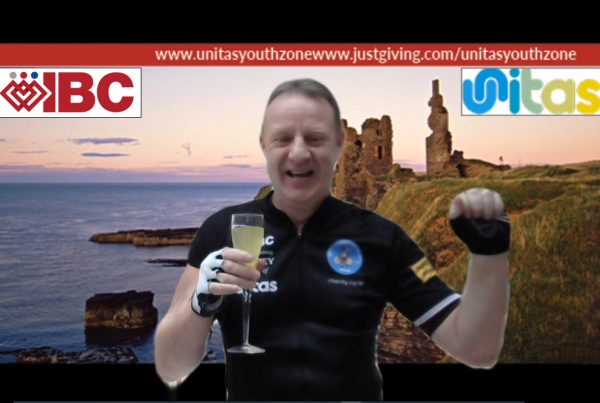 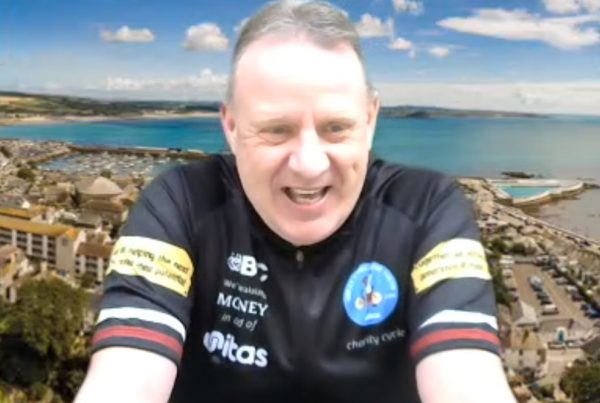 Catching up with Dave as he reflects on #TeamIBC’s progress