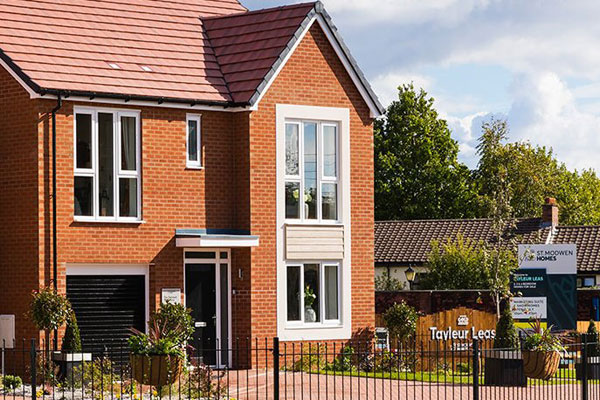 Developer St Modwen has revealed that it is spending £10m to stockpile imported construction materials, the flow of which could be disrupted by a no-deal Brexit from the end of March.

Unless parliament rushes through an 11th hour extension, on Friday 29th March 2019 the UK ceases to be a member of the European Union. There is not yet any deal in place to preserve the UK’s smooth trading relations with the European mainland. As many UK construction projects depend on products and materials imported from the mainland, a cessation of free trade presents a threat to project schedules.

Smart builders and developers – or at least those that can afford it – are taking precautions. St Modwen’s house-building operation has invested £10m on building up a six-month stockpile of everything it needs in a bid to insulate the business from the downside of a no-deal Brexit.

Chief executive Mark Allan said: “Given the heightened levels of uncertainty at present, it is of course important that we take sensible steps to protect our returns outlook in the near term. In addition to the repositioning of our portfolio towards structural growth sectors and the sharp reduction in borrowings since 2017, over the past few months we have also taken a number of proactive steps to insulate the business as much as possible from near-term disruption, particularly related to Brexit. For example, we are investing £10m in forward ordering all construction materials we import directly for six months of production in St Modwen Homes and all our 2019 industrial and logistics projects; we have front-weighted our sales targets for the year in St Modwen Homes, resulting in a 36% increase in our private order book versus the same point last year; and we are maintaining a tight control over discretionary spend. We intend to maintain this vigilance until such time as the economic outlook is more settled.” 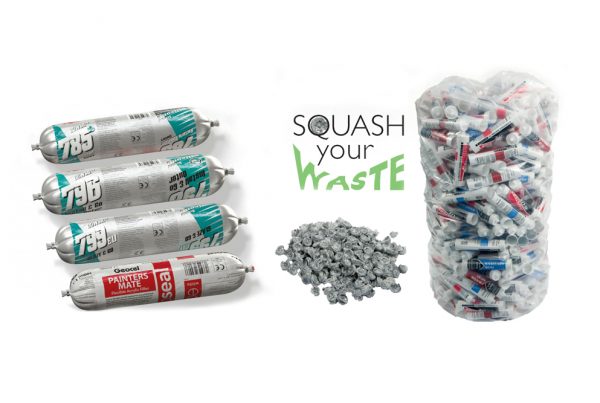 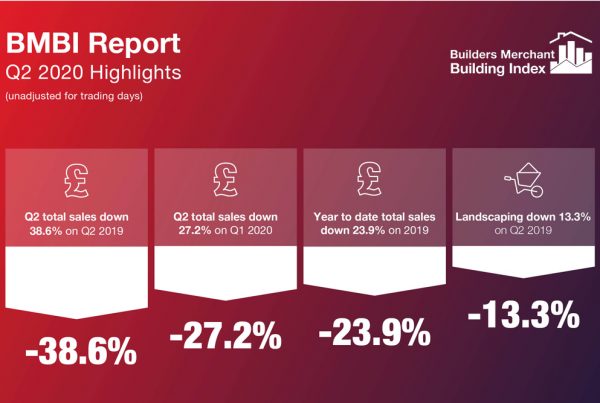 Builders’ Merchants’ Q2 sales: A tale of resilience and recovery 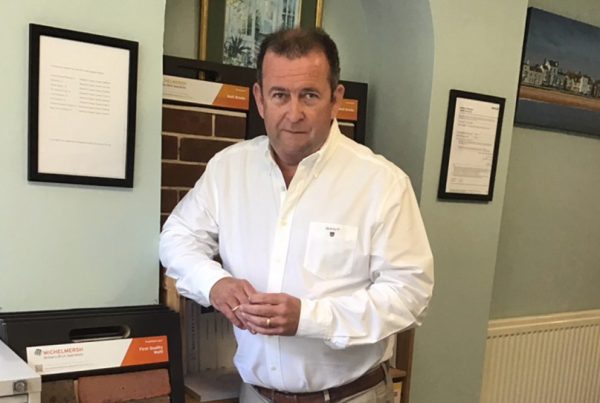