By Jennie WardSeptember 25, 2020 No Comments 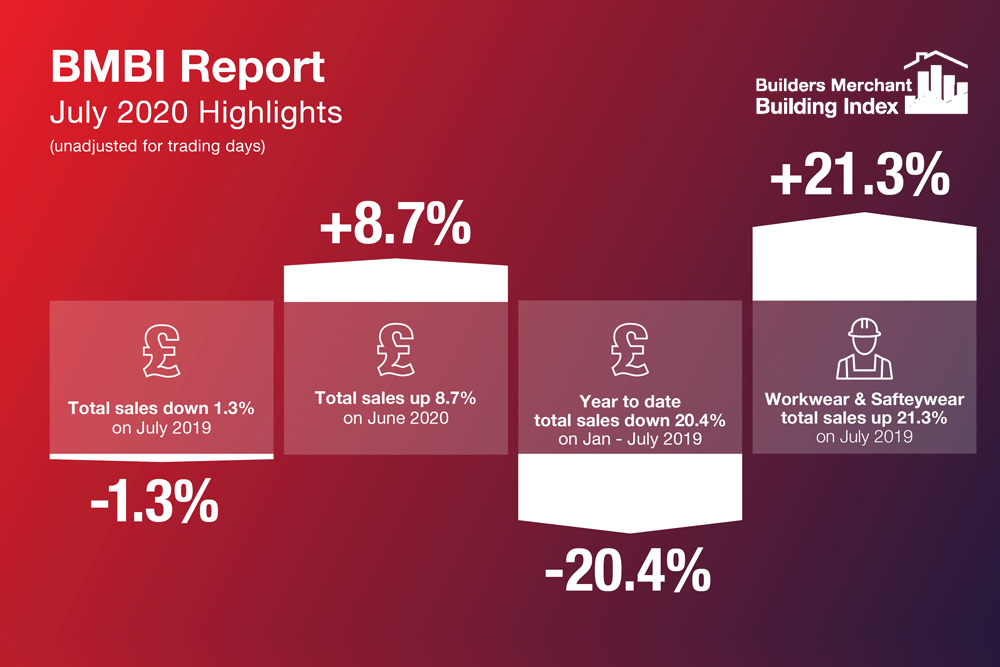 Sales figures among Britain’s builders’ merchants bounced back strongly in the three months from May to July 2020, surging 38.9% ahead compared with the previous three-month period.

Mike Rigby, CEO of MRA Research, which produces the BMBI reports, says: “These sales figures demonstrate the resilience and strength of a V-shaped recovery in the sector. Builders’ merchants sell to a variety of markets, including new build, but their customers – general builders, developers, and other trades – are the backbone of the housing RMI market.

“The ONS provisional estimates for the same three months of May to July, are seemingly at odds with these figures, putting overall construction down 10.6%, with RMI falling 12.4% and private housing RMI dropping by 17.9%.

“But, a note of caution: we’re not comparing apples with apples. ONS numbers are provisional estimates based on a sample survey, and as more information comes in the estimates are revised.

“However, GfK’s Builders’ Merchant Point of Sale Tracking Data, on which the BMBI is based, is different. It’s not a sample survey and it’s much more focused. It doesn’t include every element of housing RMI, but it includes the bulk of it and it’s a very good proxy for repair, maintenance, and improvement.”

Rigby continued: “The data is actual value sales out to builders from generalist builders’ merchants, accounting for more than 80% of total sales from builders’ merchants throughout Great Britain. It’s also validated before publishing, so it doesn’t get revised.”

Developed and run by MRA Research, the BMBI – a brand of the Builders Merchant Federation – is a monthly index of builders’ merchant sales, and an accurate measure of repair, maintenance, and improvement (RMI) activity in the UK.

More information about the BMBI can be found at www.bmbi.co.uk 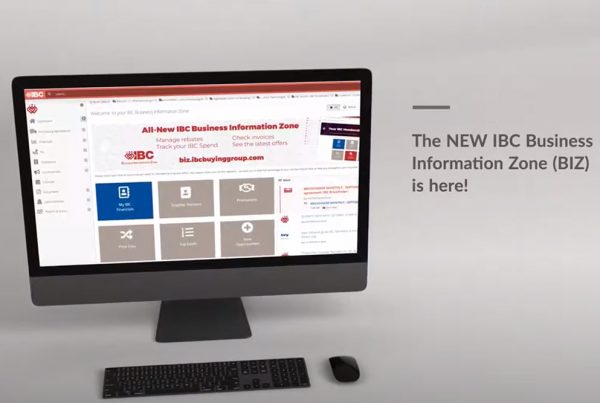 Why data is king at IBC 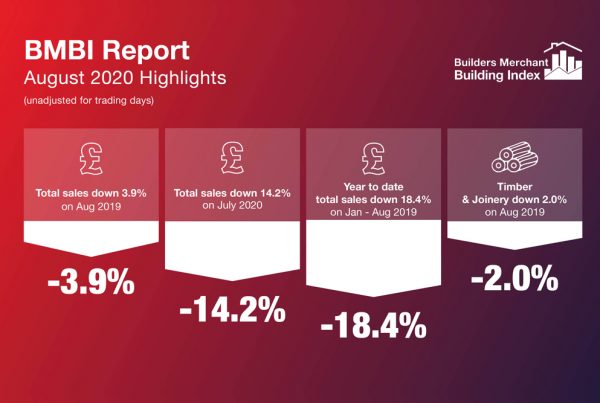