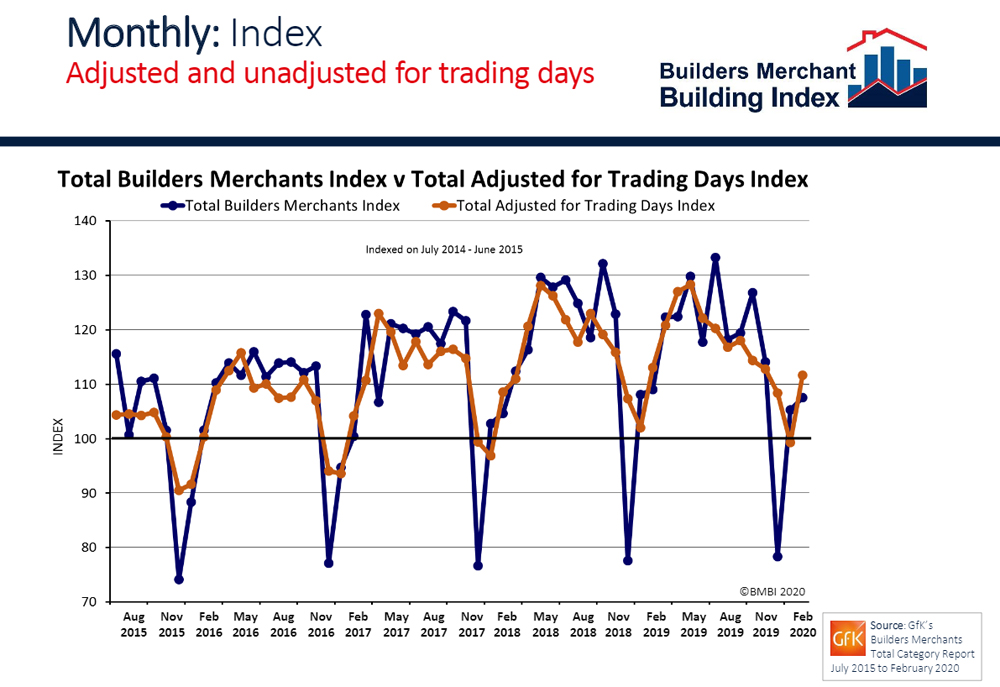 February trading is unlikely to have been much affected by the emerging Coronavirus pandemic, pre-dating social distancing, which started on 19 March, and the lockdown measures that took effect on 24 March.

Total Builders Merchants sales during the month were down -1.3% compared with February 2019.

Sales in three categories were weaker including the two largest, Heavy Building Materials (-1.9%) and Timber & Joinery Products (-6.9%). Tools was also weaker at -4.0%.

Among the categories to show year on year growth, there was strong demand for Workwear & Safetywear (+30.8%) driven by higher demand for protective equipment including masks, googles and gloves. Landscaping sold 7.4% more and Kitchens & Bathrooms grew by 3.5%.

Sales in February were 2.2% higher than in January 2020, despite having two less trading days, and February being one of the wettest on record.

Overall the 12 months March 2019 to February 2020 were down 0.9% on the same period a year earlier, with one less trading day.  Average sales per day (which takes trading day differences into account) in the last 12 months were down 0.5%.

BMF Chief Excecutive Officer, John Newcomb, said:  “While we all know the figures for the first quarter will be pretty abysmal when they are released next month, it is interesting to look back at the trend before COVID-19 took hold. It is clear that the negative trend over the past three quarters has continued into the first two months of 2020.

“Public confidence was already at a low after three years of Brexit uncertainty, and any possibility of a Brexit bounce following the signing of the Withdrawal Agreement in January was swiftly countered by widespread flooding hindering work in February.

“How long ago that all seems today. We may have to wait until 2021 until we fully understand what the new normal will look like.”

More information can be found at www.bmbi.co.uk 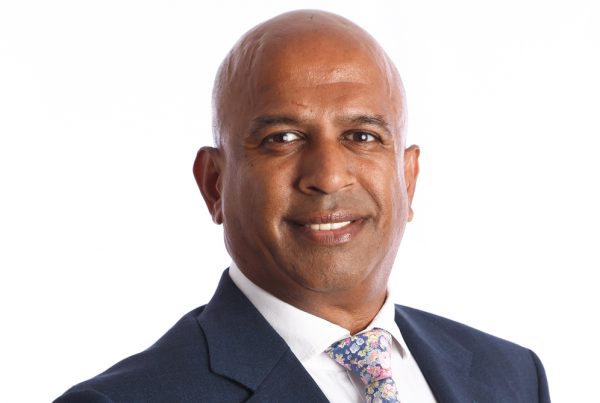 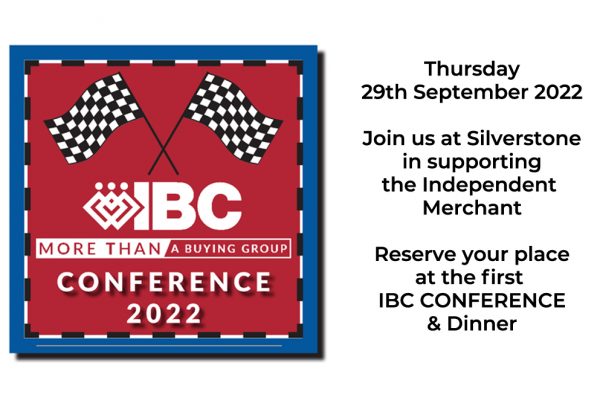