Why innovation is often misunderstood

By Jennie WardAugust 1, 2019 No Comments 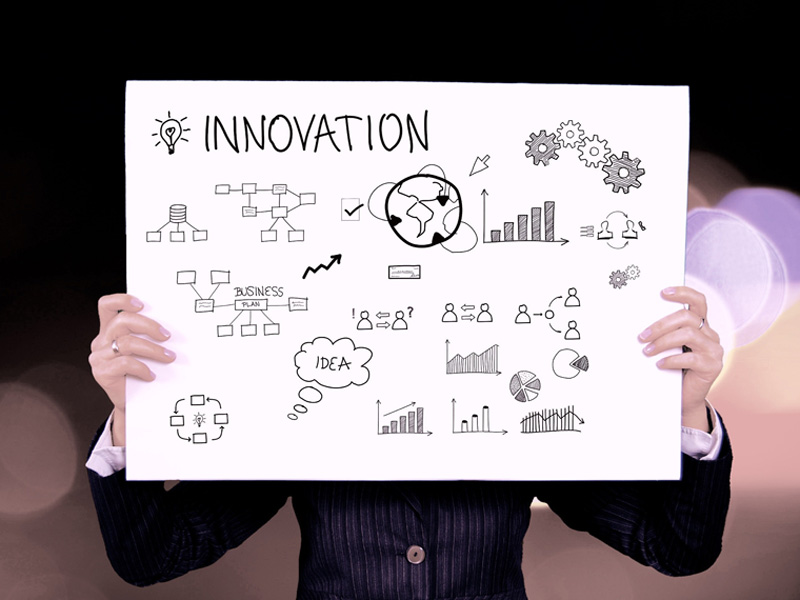 People throw the word innovation around a lot within the construction industry, but true innovation is far rarer than you might think and I think it’s a word that is often misunderstood.

But innovation doesn’t have to be global – it can be as simple as what can you do better, and what can you learn from?

According to a research study by McKinsey, 84% of business executives say that innovation is important to their growth strategy, and yet it’s often difficult for them to define exactly how they plan to carry out this innovation. This is an even bigger issue during budget-cut scenarios, when the need to deal with cash flow problems, a difficult market or falling profits can make people reluctant to invest in innovative new ideas.

Without a strong innovation strategy, it’s actually quite difficult to innovate. It takes time, investment and research to come up with a genuinely innovative product, service or customer offering in any market – and the merchant industry is no different.

We’ve all seen truly innovative companies enter other markets as disruptors that have brought with them fundamental change – think of Uber in the taxi industry, for example, or what Airbnb has done in the travel industry. It’s only a matter of time before these types of disruptors enter the construction supply chain.

Tradespeople are expecting ever-higher levels of customer service and convenience from their merchants, and without continuous innovation every business risks being left behind. While every merchant may want to innovate and bring the very best service and product offering to its customers, the demands of running a busy merchant business means it’s very easy for innovation to slip down the priority list when you’re dealing with the day-to-day issues and problems.

IBC works hard to build partnerships of strength and value for our members and suppliers, negotiating the best deals to ensure continuity of supply and identify new opportunities.

Our members tell us that working with IBC saves them an average of a day’s worth of time every week that they no longer have to spend negotiating deals and working with suppliers – freeing them time to focus more on the longer-term innovations and strategic plans that will take their business to the next level, and bring something truly new and exciting to their customers.

If you’d like to learn more about how IBC supports its independent merchant members, don’t hesitate to get in touch. Call us now on 020 3195 7957. 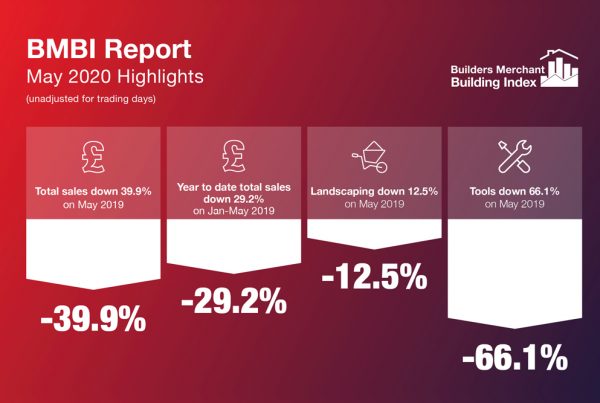 Builders’ merchant sales bounce back in May

Construction output rises in May as industry reopens